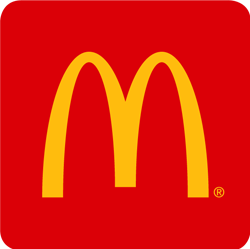 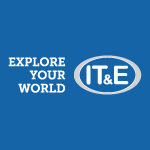 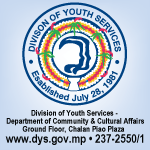 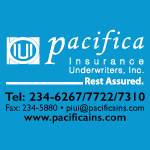 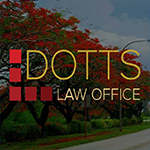 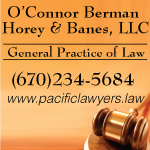 Century Insurance, a Tan Holdings company, was established in 1988 as an agent for several multi-national insurance companies. Anticipating the growing insurance needs of the region, Century converted from an agency to an insurer in 1990, becoming the first domestic insurer in the Commonwealth of the Northern Mariana Islands.

Today, Century Insurance is a leading insurer trusted by our customers across Micronesia, the Northern Mariana Islands and Papua New Guinea.

Make your business visible online.
Get listed on cnmiphonebook.com 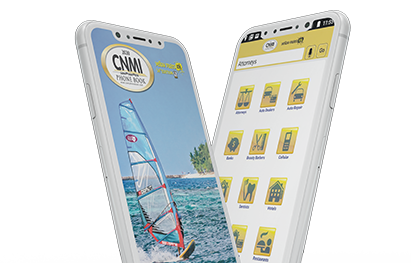